Alex Boyko released a very popular video – Spinner from China with Aliexpress. Unpacking the parcel.
3 498 009 views, friends!! It must be an interesting and captivating video with a rich plot?

First, Alex unpacks the parcel received from Aliexpress, accompanying this process with comments on the topic: what I see, I sing. Then Alex brings the light of enlightenment to the masses and the dark populace will learn that the spinner has three bearings on the outside and one inside under the plug.

Friends, let us bow our heads before the feat of Alex Boyko….3 498 009 people were not left in captivity of obscurantism, think about this figure. But the difficult one along the path of enlightenment is not yet over. Next, the video introduces what you can do with the spinner. And what can he do? Oh, he’s great in his hands. Oh, he can also spin on the table!
Thank you Alex, humanity should fall on its face and sprinkle clean tears of gratitude on your feet, that is, ugh, your computer monitors!

But Alex’s genius didn’t stop there. He shows humanity a cool trick…. It turns out that you can detect the rotation time of the spinner on the stopwatch… Gods, gods – the spinner is spinning! He’s spinning!!! It spins for 1 minute 55 seconds! It goes into orbit and rushes straight into space! And here he is at the moon! What speed of rotation, what scope! The stars are approaching right before our eyes! The Milky Way is somewhere behind! Galaxies shrink into black holes! What quality bearings are made in China, – Alex notes, looking at the run of a spaceship, that is, a spinner. And the truth is, they didn’t even bend

How bewitchingly the spinner blades rotate and hypnotize, hypnotize, – the selfless commentator of the masterpiece again raises his voice. 3,177,152 people clung to the monitors to appreciate the magic of the hypnotic rotation of the fidget with their own eyes… Ah! But the undying light of genius has remained in our hearts forever! Why so few likes guys?
It was fantastic…. 3 498 009 views indicate, at least, that the director has reached a new level. What plot and what video sequence: Alex Boyko’s fingers look organic and fresh against the background of the table. More videos like this! Alex Boyko, keep it up! 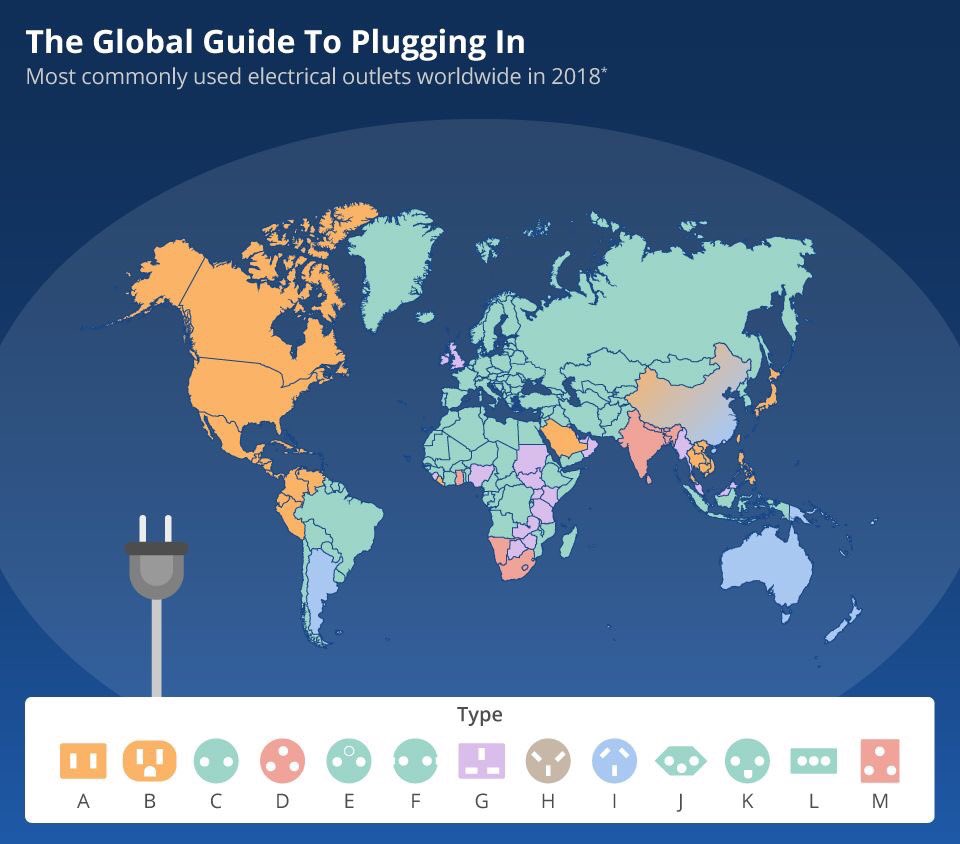