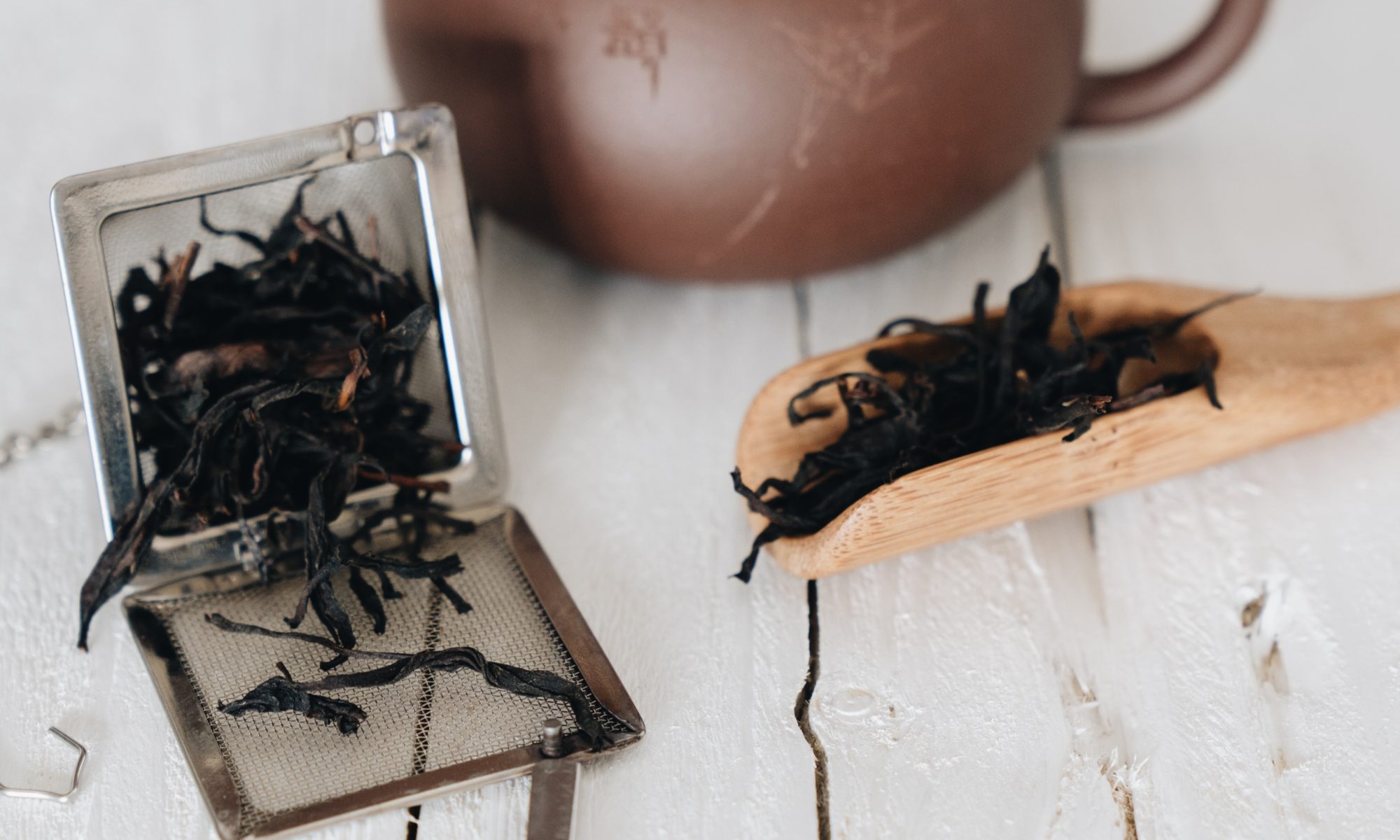 In the East, they believe that the exact observance of various and numerous rituals brings order and meaning to life. Not only in the life of each individual person, but of the entire Universe. It doesn’t matter what ritual is performed. The main thing is the desire for perfection, which is present in any ritual action.

Tea drinking in China is much more than just drinking a drink. The scope of this ritual goes far beyond such concepts as taste, aroma, aesthetics or craftsmanship.

Drinking tea is one of the many ways to achieve inner harmony. The tea ceremony, by its very nature, cannot be fussy, done in a hurry, or whatever. This action is taken seriously, it requires an inspired, meaningful approach. The tea ceremony is the interaction of water, fire, tea leaves, spaces and conditions. Many of you have noticed that the hardest thing about finishing a job is that you have to start it. How to start working? The first thing to know is that before we get to work, our brain involuntarily thinks about the most difficult and incomprehensible part of this work. Therefore, if any work seems very difficult to us, then we irresponsibly turn our attention to all unnecessary things just not to do this business. For example, it suddenly becomes very important to write a message to someone, then there is a desire to listen to music, we want to pour ourselves tea, and so on. In a word, we do not feel ready enough to get down to business, and we constantly lack motivation. This condition is often referred to as procrastination.

Minutes pass, hours, days of the week, but without the feeling of being ready, absolutely no shifts in this task occur. I have bad news for you. If you keep waiting, then nothing will happen. You’ve probably heard the phrase, “Getting started is half the battle.” I would even say that the beginning of work is 80% of the work, because with some kind of undertaking, a process occurs in our brain called the Zeigarnik effect. The Zeigarnik effect was discovered in the 20th century by a Lithuanian Jewess who studied in Berlin and lived in the Soviet Union.

The effect is that a person remembers an interrupted action better than a completed one, in other words, if we have already started doing some business, we will constantly feel discomfort and inconvenience until we complete it, because it still won’t fly out of our head. It is because of this Zeigarnik effect that we will try to devote more time and focus on work in order to complete it. The principle of operation of this effect can be explained by a household example, for example, various television series, each series of which ends in a very interesting place for reasons of discomfort, and forcing us to look forward to the next episode. In addition, the end of the film is always remembered and the discussion of the series with other people usually say, as always, ended at the most interesting point. I wonder what will happen in the next series?

It is thanks to this effect that when we finish the job, we think that it turns out that it was not as difficult as it seemed at first. All this happens because after we start things, the Zeigarnik effect turns on, which focuses us even more on work, and gives us enthusiasm to defeat procrastination.

Now let’s talk about how to force yourself to start. To do this, I will tell you about several methods that we use. Some of them are world famous methods and their effectiveness for humans has been confirmed. We have developed some of them ourselves, so I do not know how effective or not effective they will be for you. Check yourself.

Method number one. The five second rule. The 5 second rule is pretty simple, you just count from 5 to 0 and as soon as you say 0 you take concrete steps to get started. Why this method works, we do not know, we also do not know its scientific side, but only because I tested it on myself, I can say with accuracy that it work

You probably remember that since childhood, every time we counted in the opposite direction, something always happened, also when a rocket is launched, the countdown goes from 10:00 to 0, and as soon as zero is pronounced, the rocket is launched. Probably, all this mentally rests on one principle. It is also more efficient to count from zero. After all, if you count from one, then after five there is always a continuation. Which gives us a less efficient result. Perhaps there is no difference between these examples, we just wind ourselves up and believe in it. It should be noted that it does not matter how many seconds are allotted for this, it can be 5 and 4 and 3, you can use the number that you like the most and which will give you a greater impetus.

The second method we called “easy and simple”. We came up with this name ourselves in order to somehow designate these tricks, you can come up with its name yourself. What are these stages? In order to start any business, I invent and write down the three most primitive sequential steps in the business I want to start. I allow myself to do only these three stages and after that and tell myself that after the final third stage I can quit my job. Or if I want, I will continue it, and I will decide all this after the third stage. I’m not fooling myself here at all. If after three stages I don’t want to continue, then I won’t force myself, but to be honest, so far there have been very few moments when I would not want to continue after the third stage. This is a great method, first of all, the simplest three steps are never intimidating, and you start with ease, and secondly, after you have started, taking another step seems not so difficult.

The third method is called “artificial natural deadline”. We created this method for ourselves and it works great for us, so it makes sense to share it with you. If it suits you, then you can focus on the two previous methods anyway. The method of “artificial and natural deadline” is that if you need to study something, work on something, and so on, the first thing we do is set a time for someone that opinion is very important for us to confirm or demonstrate that what we did, that is, the day of the meeting turns into a kind of deadline for you.

I know you are thinking now, because there are things that cannot be completed on time, friends, we will set ourselves a certain deadline and will not be in time by that time? I want to tell you with confidence that if you have to, you will do it. Probably everyone had such cases when in school or university times, when your fellow excellent students begin to study 15-20 days before the exam, then you yourself began to study 3 days before. At the same time, you managed to learn everything and get the desired grade. Personally, I have had many such cases.

Do you know why this happens? Because in a hopeless situation, when the question of life and death is in front of our noses, our brain is looking for the shortest path to achieve the goal and moves towards this path. Believe me, our brain is much more unique than we think about it. Sometimes you have to trust him. In such cases, he always brings important matters to the fore and you do not remember anything.