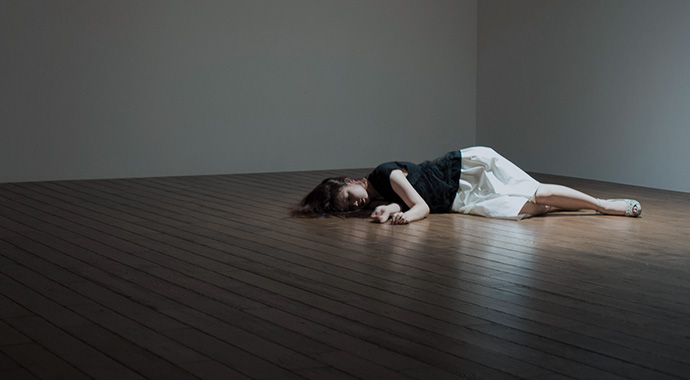 Depression is a worldwide disease that is estimated to affect 3.8% of the population, including 5% of adults and 5.7% of those over 60 years of age. Worldwide, about 280 million people suffer from depression. Depression is different from normal mood swings or short-term emotional reactions to difficult situations in everyday life. Depression can be serious, especially if it recurs and is moderate to severe.

What are the symptoms of depression?

How does depression work?

Studies have shown that depression has a phase course. Periods of normal mood alternate with depressive episodes. Sometimes, instead of a depressive phase, there may be a manic phase, which is manifested by irritability and increased mood.

How can you get rid of depression?

There are many methods to combat depression – cognitive psychotherapy, the purpose of which is to change a person’s idea of himself and the world around him; interpersonal psychotherapy, which helps to resolve conflicts with others; behavioral therapy designed to change behavior that leads to stress and depression.

Why does depression occur?

The main reason for such depression is hormonal. The nervous system is highly dependent on hormones. These include serotonin, norepinephrine, and dopamine. Their deficiency contributes to the development of depressive conditions and obsessive-compulsive disorders such as postpartum depression.