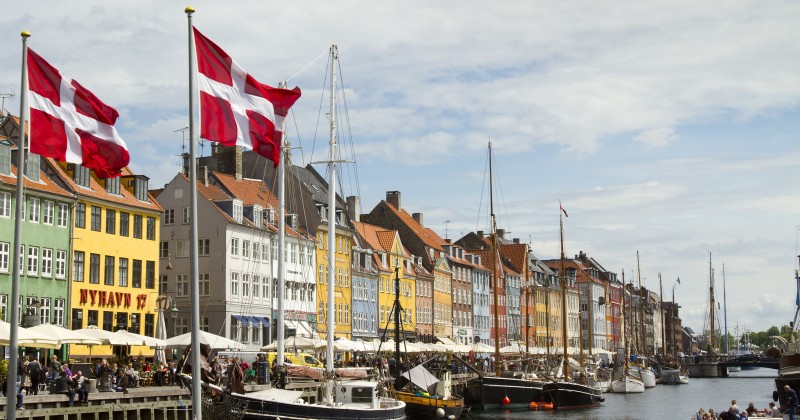 Mattias Tesfaye, himself the son of an Ethiopian immigrant father, drew attention to the statistic which is featured in a new integration report that reveals less than half of Syrian men have found employment after the same time period of being in Denmark.

“Unfortunately, we cannot afford to be surprised. When we pursue the same integration policy, then we also get the same results,” said Tesfaye, noting that immigrants from countries such as Thailand, the Philippines, and China do far better than Middle Eastern migrants.

“It is no longer a matter of ramping the transfers up and down. Or amending some points in immigration policy. It is about changing the requirements for newcomers who will begin their lives in Denmark,” said Tesfaye.

To tackle the issue, the Danish government will no longer offer newly arrived “refugees” social security benefits. Instead they will immediately have to find a job or be enrolled in a 37 hour a week integration program.

Noting that the policy must be based around the fact that some immigrants integrate better than others, Tesfaye vowed to send migrants back as soon as their home country was deemed to be safe.

“The new thing now is that we will also demand a return trip. Refugees must return home when there is peace in their home country. I hope that Syrians will be the first group where temporary residence really means temporary residence.”

Years prior to the 2015 influx of “refugees” from the Middle East, German Chancellor Angela Merkel admitted that the country’s attempts to create a multicultural society had “utterly failed.”

She then proceeded to open the floodgates to around 2 million migrants who headed to Europe.

Some of those migrants contributed to soaring violent crime and sexual assault rates, while terror attacks such as the Paris massacre were also directly connected to the open border policy.